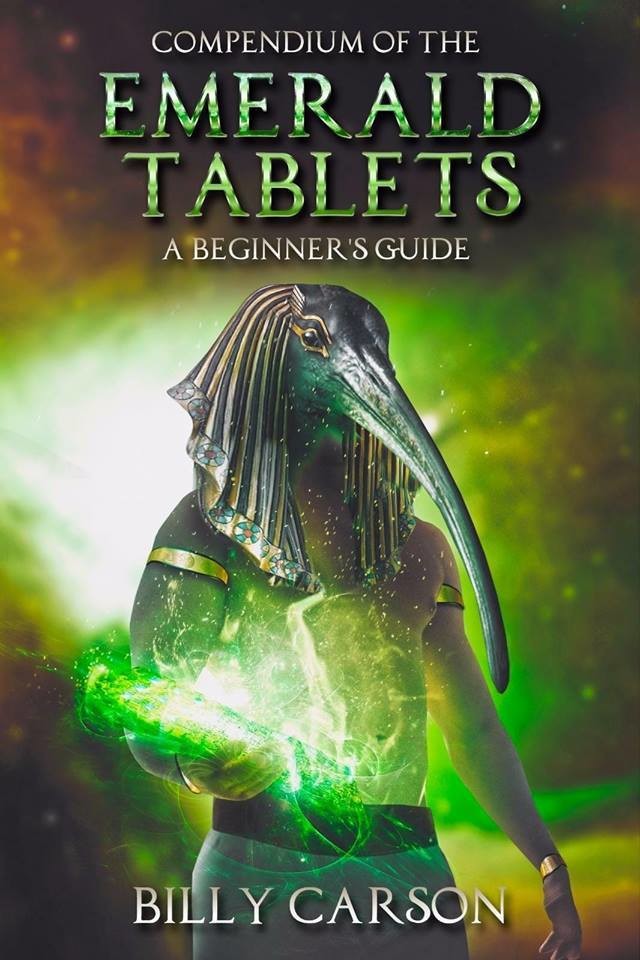 Compendium Of The Emerald Tablets

The history of the Emerald Tablets is strange and beyond the belief of modern scientists. Their antiquity is stupendous, dating back some 36,000 years B.C. The author is Thoth, an Atlantean Priest-King who founded a colony in ancient Egypt, wrote the Emerald Tablets in his native Atlantean language which was translated by many famous scholars. This compendium of the Emerald Tablets gives unique insight and understanding of the content. Billy Carson breaks down each tablet and decodes all of the esoteric messages, metaphysics, technology and quantum mechanics for the reader. Because of the tablet's reference to the Egypt and sacred geometry they became a priority reference for those studying the Flower of Life and the Merkaba meditation. NOW AVAILABLE ORDER. ALL ORDERS COME AUTOGRAPHED BY BILLY CARSON. Ships In 1 Week.

Save this product for later