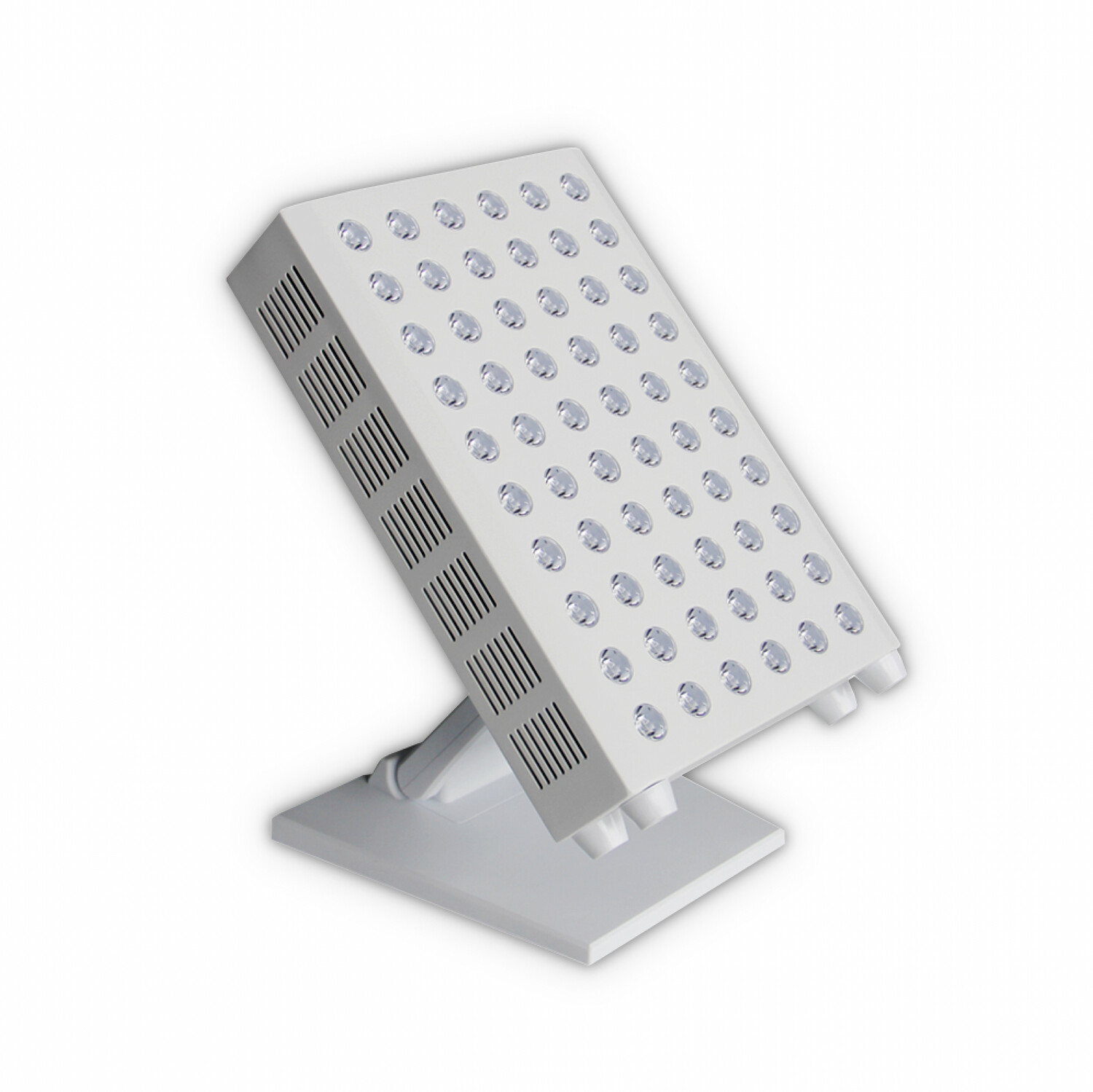 2) It is charged with a USB-C cable (latest Technology)
3) It has a 10 minute timer
4) It’s small enough to fit inside a purse or small bag
Save this product for later
Display prices in: USD
bottom of page