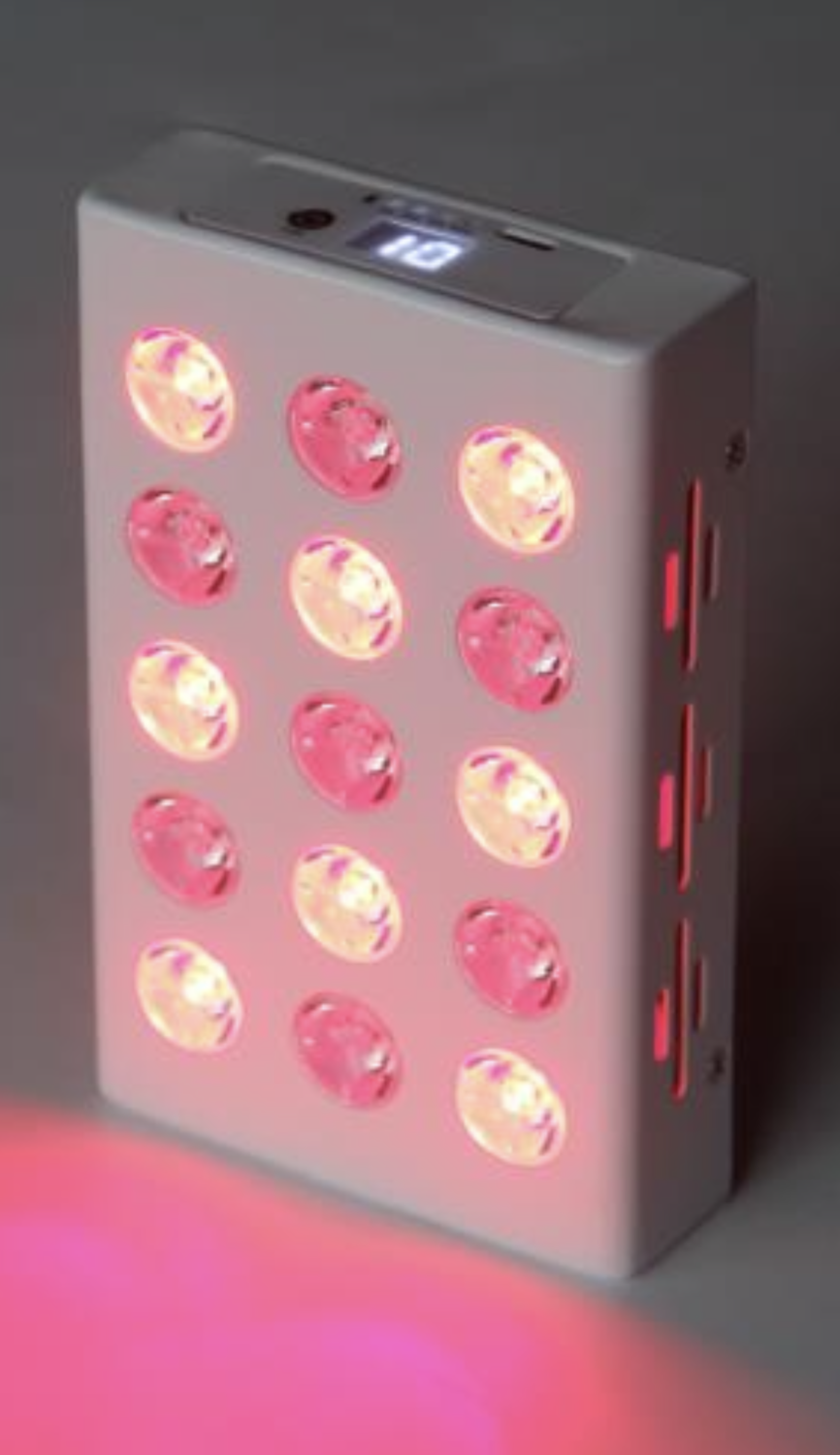 Powerful and Affordable, the Module Light™ Mini offers all the benefits of a professional grade red light therapy device at an affordable price and in an extremely small package. The Module Light™ Mini has an immensely powerful irradiance of over 200mW/cm², which makes it perfect for targeted treatments.

Save this product for later
Display prices in: USD
bottom of page